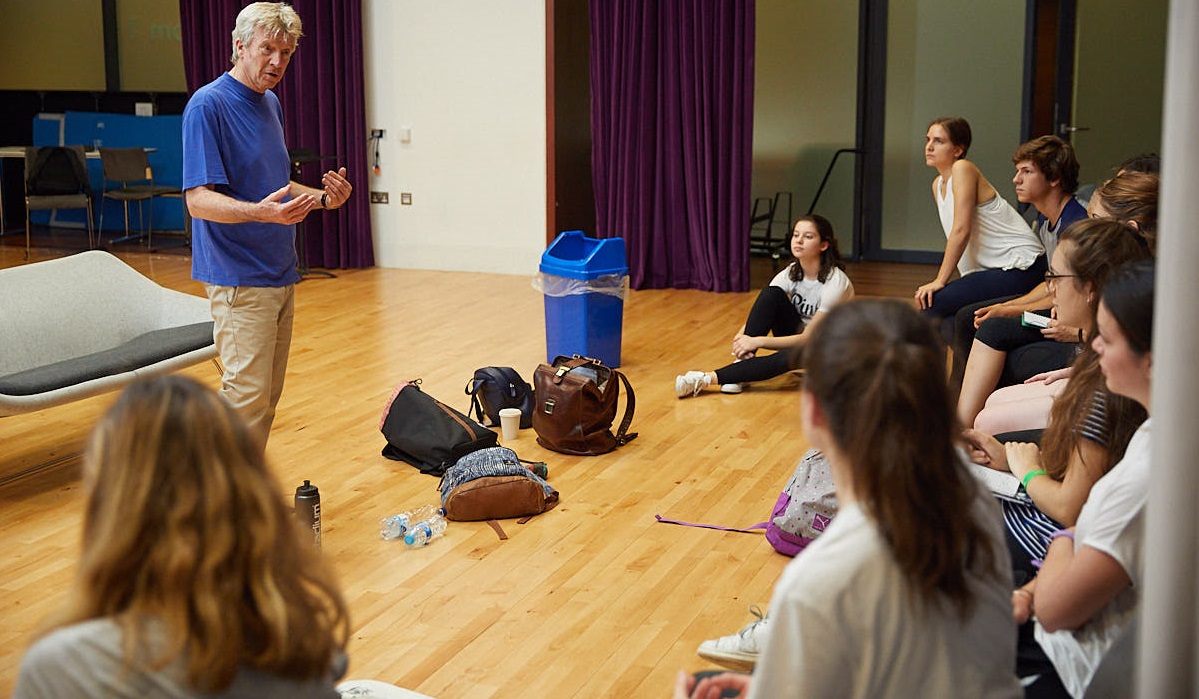 As Professor of Theatre at Guildhall School of Music & Drama, Ken has been at the heart of the training that has produced some of Britain's most famous actors. His students have included Ewan McGregor, Lily James, Joseph Fiennes, Dominic West, Jodie Whittaker, Damian Lewis, Hayley Atwell, Rhys Ifans, Michelle Dockery, Freddie Fox, Simon Russell Beale, Orlando Bloom, Paapa Essiedu and Daniel Craig. At Guildhall he also initiated his unique Life Skills course to help actors have more control of their lives and careers, and boost success.

Ken is also in regular demand internationally and has taught at the national drama academies of China, India, Italy and New Zealand, and has given courses in Canada, Indonesia, Germany and Singapore.

His book, The Outstanding Actor distils some of the techniques he has passed on to thousands of actors around the world.