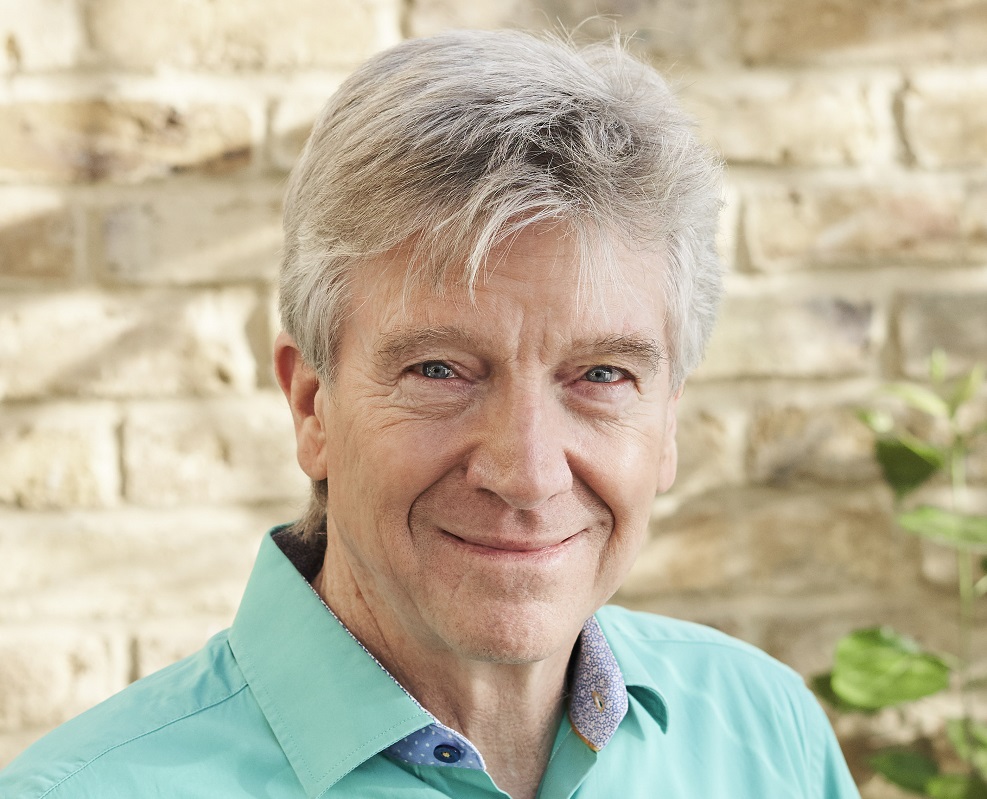 Through his corporate training Ken has made a striking difference to more than 2,000 people in business and industry, right up to CEO level. Organisations include: Amazon Web Services, BBC, BT, KLM, Life Sci, Lloyds of London, Macquarie, Metropolitan Police, Morgan Stanley, Nationwide, NATO, NatWest, Orange, Royal Bank of Scotland, Sainsbury's. As a journalist, he has been a regular feature writer for The Times and was for 15 years a theatre critic for The Guardian. He has also chaired numerous European conferences.

Is It All In The Eyes?

What Is A Motivated Actor